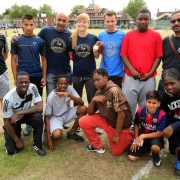 A paralympic athlete returned to Waltham Forest to enjoy an afternoon of sport.

Tim Prendergast opened the sports day organised by Salaam Peace yesterday, before children of all ages, and teenagers, got stuck in.

Within five years he lost most of his vision.

Despite this huge setback he found a passion for running and fought hard for a spot in the 2004 Olympic Games in Athens.

Mr Prendergast has been long associated with Leyton charity Salaam Peace after meeting founder Sab Bham in 2007.
Scores of children gathered at the Leyton Cricket Pavilion, yesterday, before trying out a range of sports. 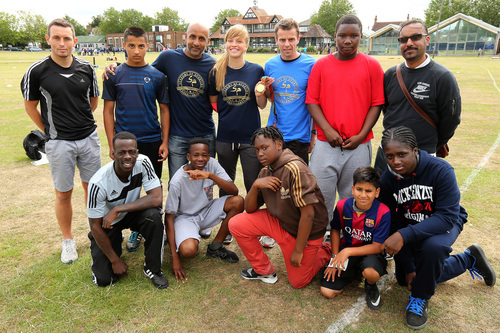 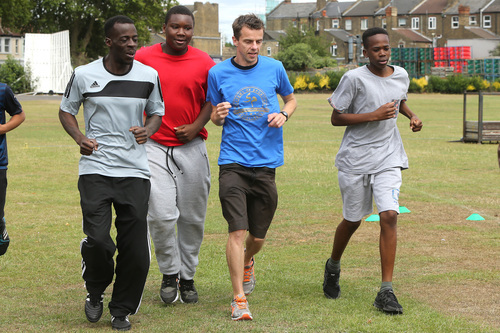 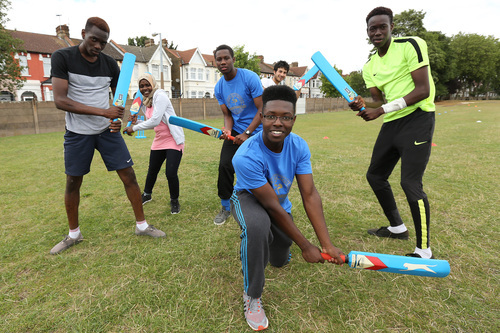 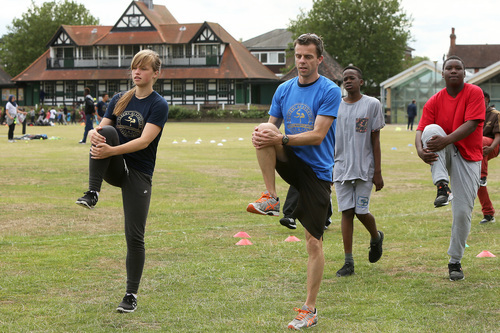 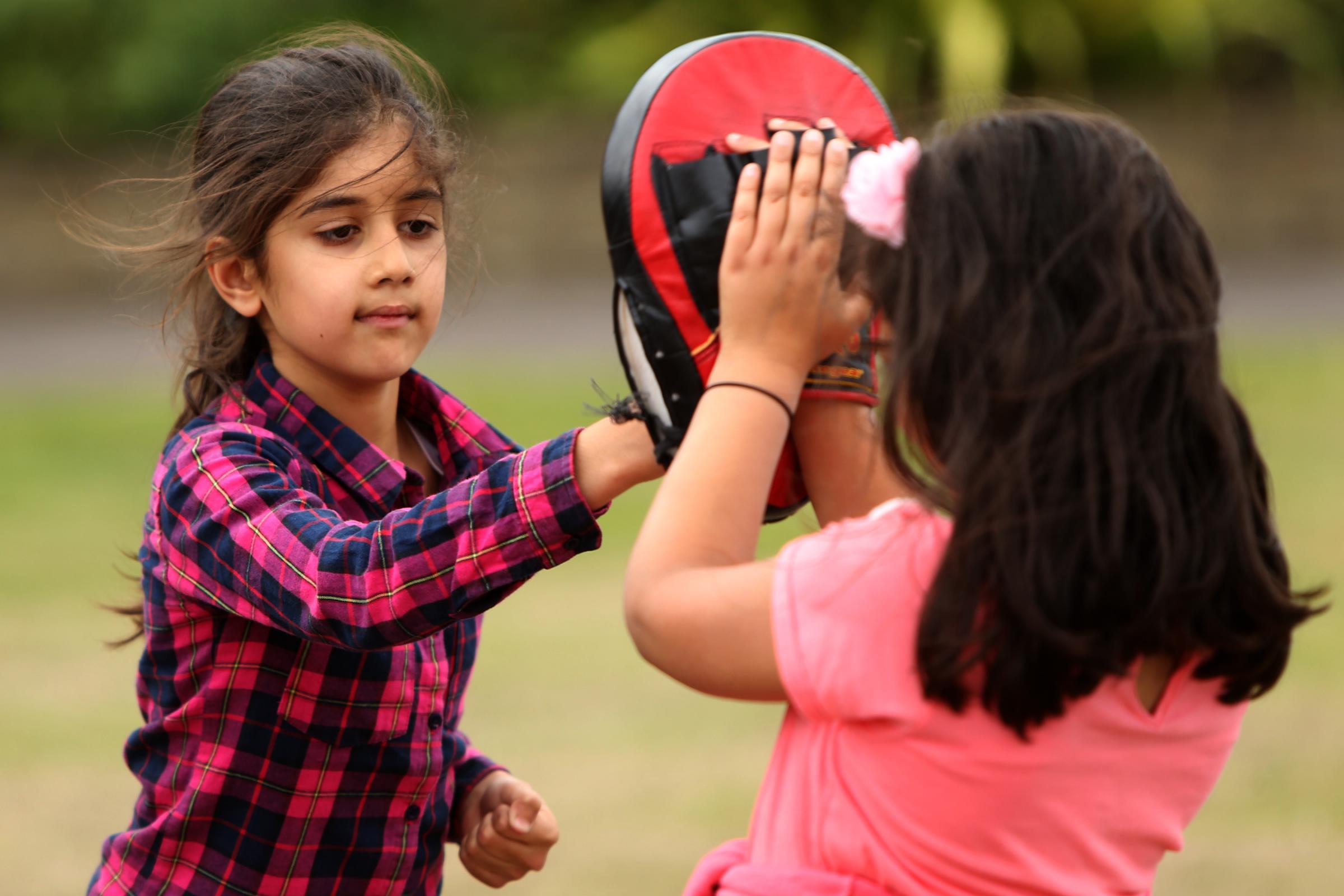 Academy of Excellence week ends with a visit to Fulham FC