The Sport for Social Change Award was won by Salaam Peace, an organisation founded  in Walthamstow, East London, as a direct response to the July 7 bombings in 2005. They operate in some of  the most diverse areas of the UK, and promote positive images of British Muslims.

The award – created in conjunction with ConnectSport and the Sport for Development Coalition, and supported by Oaks – aims to highlight the amazing work of organisations across the UK which are using sport and/or physical activity to create a positive impact.

Asher-Smith, history-making winner of three medals at this year’s world championships in Doha, takes the top accolade for a second year in succession.

The SJA Awards were first staged in 1949 and are the oldest sports awards in Britain. Sponsored by The National Lottery, the event, staged at The Pavilion at the Tower of London, was attended by 400 celebrity guests from sport, politics and the media.

SJA President Patrick Collins presented the President’s award to John Blackie, who has coached Asher-Smith since she was eight years old. 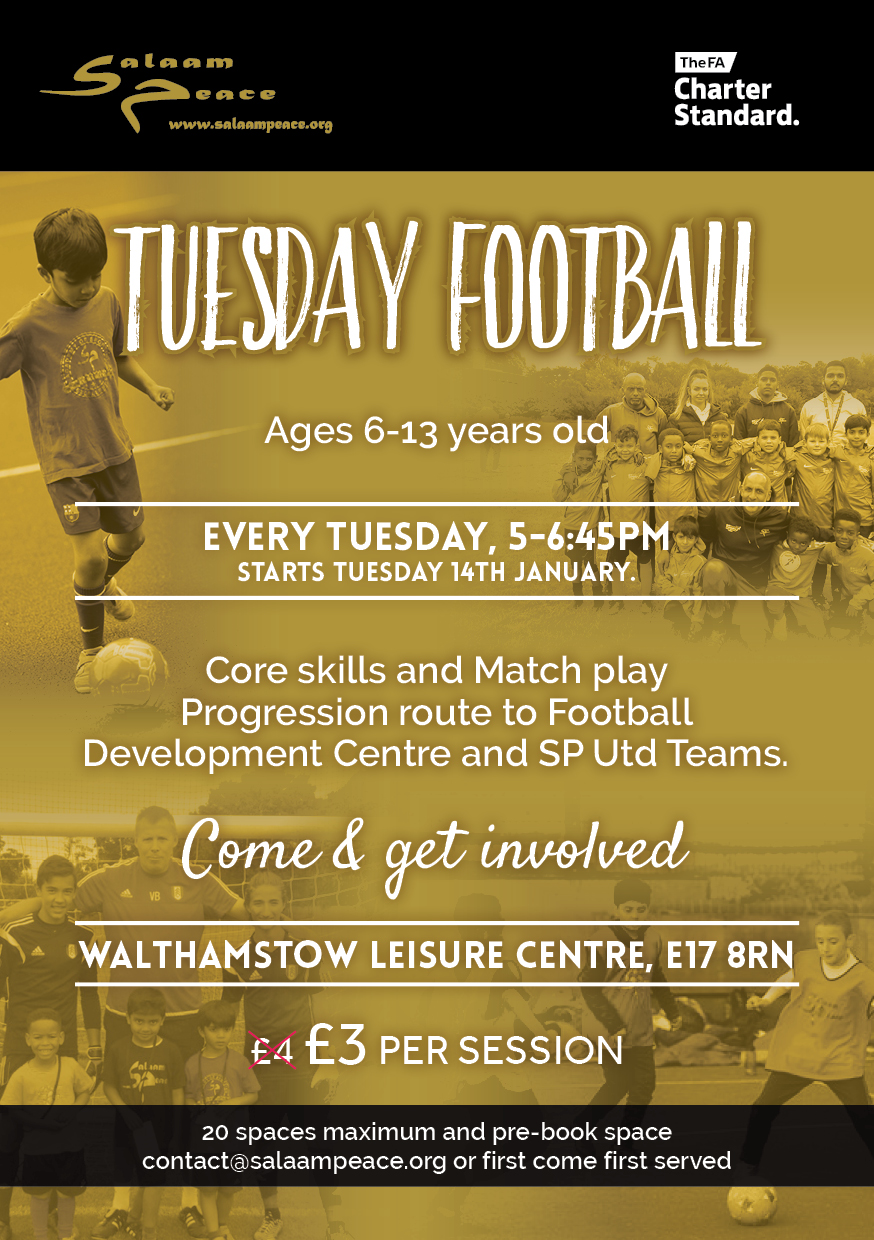